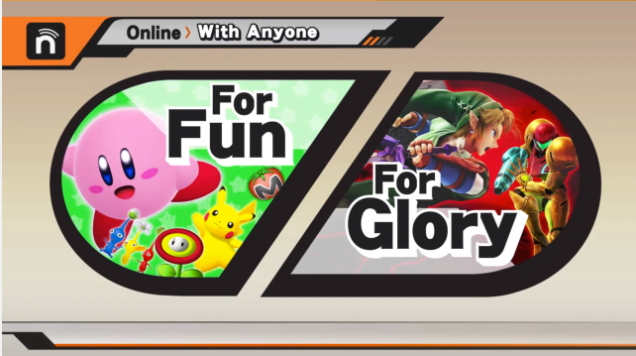 There are a lot of stages that you’ll go through in your life. It is the same with a gamer. And there are 5 stages that a gamer goes through in order to be like the professionals.

This is your entertainment stage. You first see a friend playing a new game with your friends, seems tough but you decide to try that game. And you have fun, lots of fun. For example Angry Birds. You just play it for fun. And when you die : “Ha ha I died, who cares? this is so fun. I’m going to continue playing it.” so as many other games like CS:GO, LOL, DOTA, GunZ, Fallout, GTA, etc.. 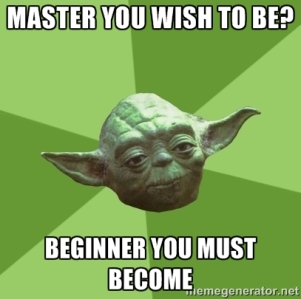 This is the stage you have a basic understanding of the game as a whole , the game plot , how it’s played , how you win , how you lose , how you do stuff , how you add your friends . It is really easy to know when you’re a beginner or not , it’s when you enter a game and you try to do missions in the game itself that you basically have absolutely no idea that you need to do and where you need to go or who you need to team up with . But you still try to do the mission anyway because , why not , right ?

This is the stage when you understand probably every single bit of things that you need to know in your game . From where you need to go , what you need to do , what order will you do it , how to done the mission to get an S rank , how will you win strategically , what can you do to co-op with your partner to win , etc.. And you will have your attention fully on the game that you’re playing . FULLY . Like , 100% focus . But everything changed when the Fire Nation attack . ( “ Avatar : The last airbender ” , anyone ? ) Just kidding , not until the upcoming stage .

This is the stage where you’ll be on the edge of your seat, and your mouth will be working at the same time as your brain, hands, and feet when you’re playing. Not only for communication among players, but also to trash talk, mocking people for your own fun and satisfaction. Not only that but you’ll also be getting your attention, energy, commitment and effort, time, food, and sleep in one game. You’ll be even more on the edge of your seat or your butt more than before . And you’ll have NONSTOP communication for the overall situation, asking for help, and trying to back your partner up meanwhile for waiting for someone to come and help you guys out. This stage could either go good or go bad in so many different ways, but there are two overall stages .

Either you’ll constantly blaming your teammates for not helping you out, not listening to your instructions , or you are just straight out squaring , blaming , and instructing them what they must do to win this game . But you are still trying to win , just with your anger being the ultimate booster . But you’re still trying to win the thing overall . 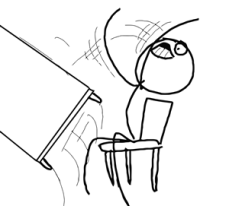 No need to say much . You got raged , and then you quit. That’s what rage quitting is all about. And then being such a coward – like you haven’t done it already – you’ll either be AFK ( short cut for Away From Keyboard ) for the rest of the game and watch and still flam and blame your team , or you’ll continue to play later on when the rest of the game is just making your life ten times more miserable.

And then you’ll eventually calm down, play another game, with another team, with different people , and then the cycle repeats . Be aware , that these stages are being experienced from times to times , over and over and again and again and again . It will not stop . And either months or days or how many games that you might go through for it took for you to reach to the last stage – which is either one of 2 endings at the 5th stages . There will be nothing stopping you from playing your games . And then you’ll have a mind of steel just like the professional gamers , Youtubers and other “ calm ” people that you see playing games whether it is online or offline .